According to The Information, Google established new requirements for dozens of manufacturers that want to build devices powered by Android. The requirements used to be rather strict and become even stricter. They increased the number of Google apps that must be pre-installed on the device from nine to twenty.

There must be a Google search “widget” on the “default home screen” of the device, along with an icon for the Google Play app store. It said  there has to be an icon on the device home screen labeled as “Google,” when clicked, must provide access to a “collection” of 13 Google apps: Google Chrome, Google Maps, Google Drive, YouTube, Gmail, Google+, Google Play Music, Google Play Movies, Google Play Books, Google Play Newsstand, Google Play Games, Google+ Photos and Google+ Hangouts.

The newer agreement also specified the order in which this collection of apps must be listed, from left to right and top to bottom within the Google icon. Several other Google apps, including Google Street View, Google Voice Search and Google Calendar, must be placed “no more than one level below the Home Screen,” the agreement says. The agreement also gives Google the option to display a “Google trademark” or an “Android brand feature” on a “separate screen” when the device boots up.

There are no such requirements to manufacturers whose smartphones has no Google service in it (mail, apps store etc.). 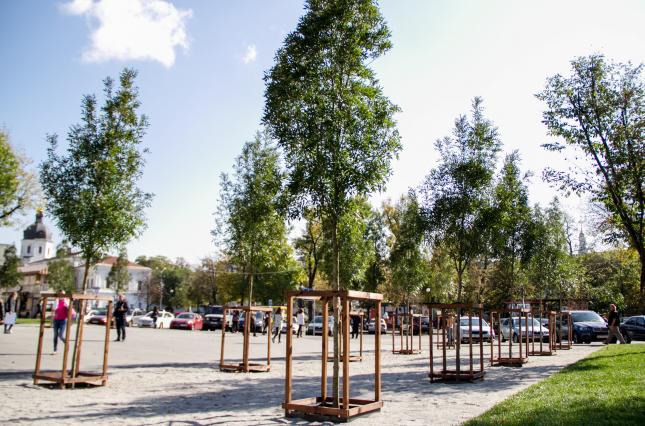