The Prime Minister of India Narendra Modi proposed UNO to declare the World Yoga Day. In his speech to 69th regular session of the General Assembly he stressed that yoga could help to could help tackle global problems. “Toga is a priceless gift of our ancient civilization. It represents the unanimity of body and soul, thoughts and actions, harmony of people and nature. It helps people to stay in peace with themselves, others and nature” – Modi added.

According to Prime Minister yoga can change the way of people’s life to better, evoke responsibility which can result in amelioration of situation with fighting against global warming.

Modi said to be an ascetic. He keeps the eight day fast devoted to Goddess Durga now. 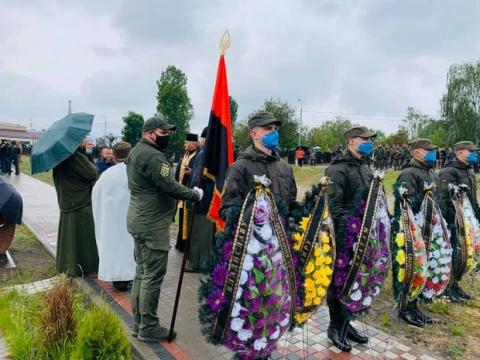